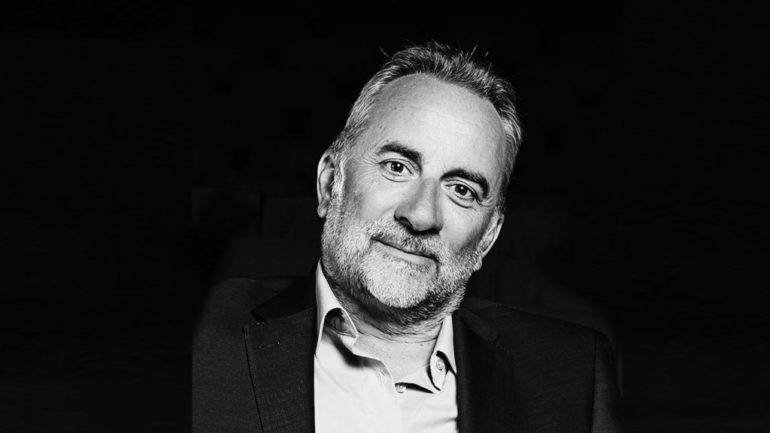 Antoine Duléry is a popular French actor who hasstarred in a number of box office hits such as Camping. He has also acted for Claude lelouch and is remembered by man y for his interpretation of Commissioner Larosière in Petits meurtres d’AgathaChristie. He managed to take some time out of his incredibly bus y shooting schedule to talk a bit about himself and his projects. Interview with a star of French cinema. 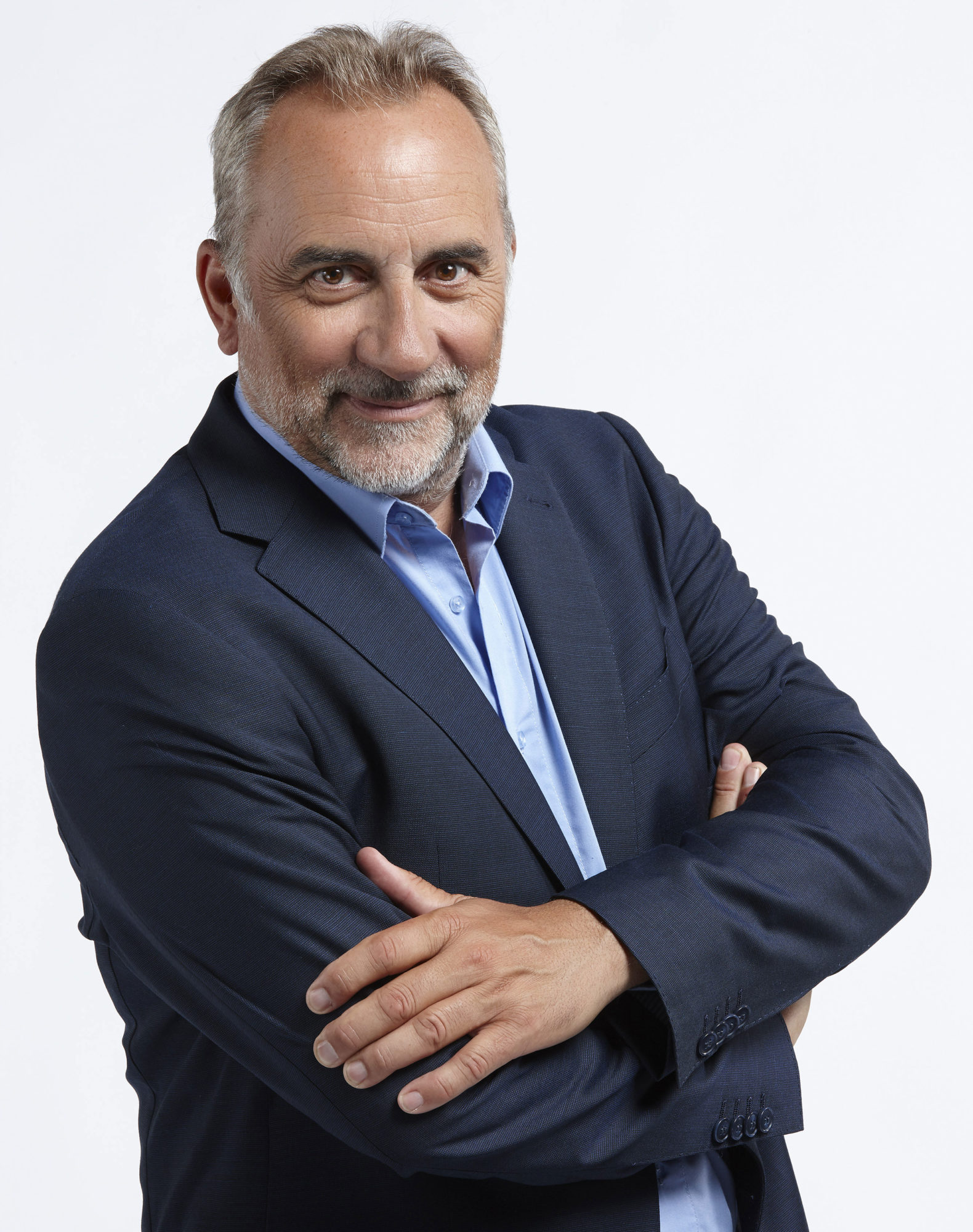 What adjectives would you use to describe Antoine Duléry?

A lot of people call me Mister Ciazy which pretty fitting. I would add whimsical, disorganised, sloppy even .. l’m like a tire!ess kîd, maybe even tiring. But I do think I’m quite a likeable chap!

Television, cinema, theatre … 36 years in the business, over 100 films. What do you find so exciting about wat you do?

What I do continues to amaze me. Discovery, to constantly dress up and become someone else. I would love to have a career like Serrault and play that one dramatic role I still haven’t had the chanceto play yet.

You have always been remarkably talented at imitating others. Doyou think this helped you carve out your career in the world of cinema?

Absolutely not, qui te the opposite. I definite!y didn’t want to be an îmîtator. I was very wary of thîs gift that could easily leave me categorised as just another imitator. So I hid it for quite a while, only bringing it out of hiding occasionally for friends and family to see. Only Claude Lelouch let me use it to play one of his roles.

Later on, Muriel Robin and François Berléand decided to get me on stage with my Antoine Duléry fait son cinéma show in which I pay tribute to the actors who have shaped my career in one way or another. lt’s not just imitating, it’s a show that tells a true story.

Do you agree that imitating others is like representing oneself?

I havejust finished a drawing whîch is something I used to do when I was much younger. To imitate is to take the character traits of the other, quickly, gestures, the voice. An imitation shouldn’t be worked on, it should come naturally. I’m like a voyeur, just like some novelists (laughter). When I impersonate ,l become that other person.

You have a wonderlul career and the French public loves you. How do you maintain this close relationship?

l love the public, and I’m very dose to them. l’m like a good mate, it’s as simple as that! Whenever I can, whether it’s when l’m fi!ming or just in everyday life, I tike to talk. to discuss, to discover people.

I used to go unnoticed, roday I’m proud people recognise me and l never say no to a selfie I Whenever I cal! Claude Lelouch he scys: “the sound of your voice makes me want to smile!”, rhar makes me really happy !

on CB. lt’s a serious role in which Jacques Garnier sees his life lall a part when his youngest daughter is kidnapped. Did you accept because you fell you needed a break from comedy?

I really quite fancied the idea of shooting an historical miniseries with period costumes along sîde Audrey Flemot, Camille Lou and Julie de Bona.

You wrote your first full-length film with the screen writer Guillaume Laurant, could you tell us a Little more about this …

This is one heck of pioject and one I am really involved in because I will be directing the film and playing in it with Audrey Fleuront as my wife and Alexis Mîchalik, a pure stage genius and great actor. The writing is finished and right now we rue getting the money together to begin shooting next April if all goes well

Your roots takeyou back to lîle de Bréhat, in Brittany. ls this where you go to relax and reload?

Principally yes because I spent all my ho!idays there when I was a kîd and I still feel my childhood sensations when I go back there. My parent married there, my grandparents are buried there, I fee.l ptetty attached to the place. lt’s a beautiful and wonderfully peaceful island without any cars.

Do you have any other projects for 2019?

There are loads of things I’d love to do .. I’ll be back on stage with my show all over France. I’m continuing Les Grosses Têtes with Laurent Ruquier. Orher projects include a film with my wife Pascale Pouzadoux. /v; for my career, l’d quote André Gide: “One must follow one’s slope, through going up and not clown”.