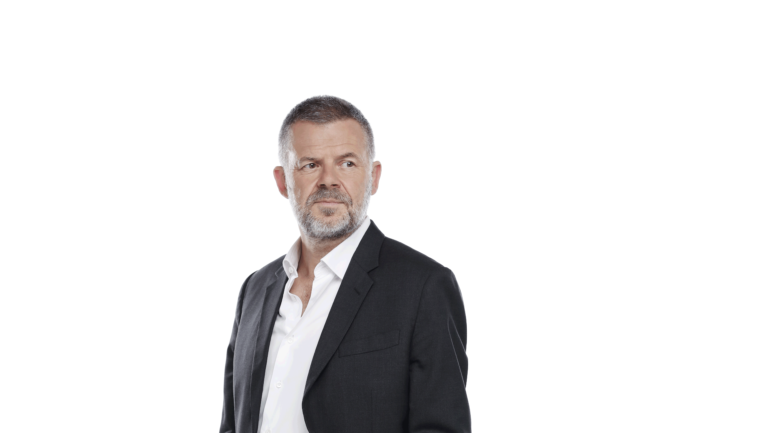 Why did it take you so long to publish your first novel?

I believe reviewing is a literary genre all to itself and it was something that fully satisfied my desire to write for a long time, even if I did publish a few short stories now and then. However I had in mind this idea of a couple who get back together despite the risk of death that hangs over them. The scene takes place in Bulgaria, the country where my heart is, more precisely in a fascinating town on the banks of the Danube called Ruse (also known as Roussé). I always knew that one day I would write a novel and that it would be this one.

From the very first pages the reader gets the impression there is a distinct parallel between one of the main characters, Serge, and you. Why is this?

If you were to ask Serge for his definition of happiness, he would almost certainly say happiness is an armchair, a good book, a chat and a cup of coffee… and my own definition would be pretty much similar to that. Let’s say that the character is a more accomplished version of myself. One reader however pointed out that Deliana also has a few points in common with me (in the way she speaks by the way, not her talent for strip-tease) and after the initial surprise, I had to admit it was not that far from the truth! 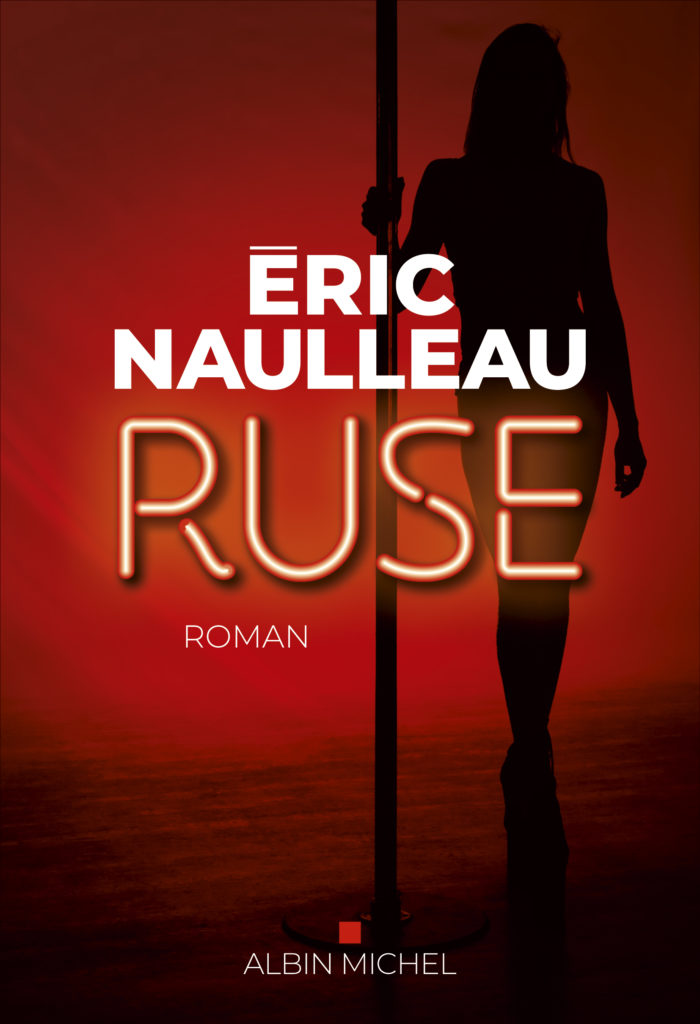 While reading the reader feels a certain nostalgia, whether for journalism, politics, economics, as if things were easier in the past?

As you get older, the past seems to gain ground on the future and nostalgia is maybe a reaction to this inevitability. More importantly however, how can we not be stupefied by the current global disorder in the fields you mention and others also (ecology, migration and so on)? Neither Serge nor Deliana regret the Bulgaria they knew before the wall came down, far from it.

Love is something that is omnipresent in your book with your two main characters who, despite splitting up, realise that their complicity and feelings for each other are never far off. Is this the message you want to send out, that whatever happens when you love someone, you love them for ever?

One night fate unexpectedly rekindles the embers of their past and something happens between Serge and Deliana. Nothing will be the same again even if this does represent a second chance. But you are right when you say Ruse is as much a love story as a crime novel.

Would you like to see your book turned into a movie?

Some passages, notably the final scene, would undoubtably look very good… I thought long and hard about this while I was writing it. To play Serge I imagined someone quite sensitive like Mathieu Amalric, or slightly tougher like Vincent Cassel. As for Deliana, I would opt for Anjela Nedyalkova to play the role without a doubt.

Since the first novel took so long, how long will it be before a second is written?

I’m currently working on the second. I have developed a kind of liking for fiction. But I can’t say when it will be finished.