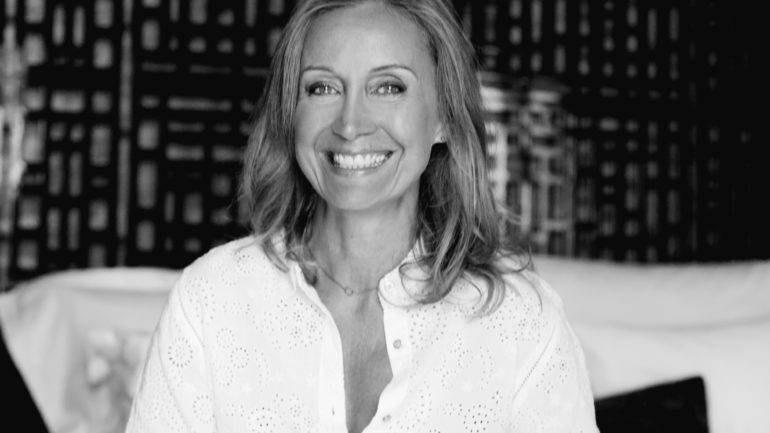 After the huge success on Netflix of Bronx and far from the world of police and thriller, Catherine
Marchal takes on the role of a conductor in the new TF1 soap opera, “Ici tout commence”

How do you feel right now in the middle of this epidemic and with the difficulties facing the cultural sector?

Obviously I am extremely concerned for its short-term survival. How many cultural institutions will survive? Only once it’s all over will we know the exact numbers, but right now I am really angry and shocked by the discrimination the cinemas and theatres are having to put up with. There is no explanation, no scientific justification has been given by the prime minister to simply to sit back and accept the administrative closures. Just as we are anticipating the arrival of more virulent strains of the virus, the authorities ask passengers in trains and public transport not to talk or eat, while this is exactly what our public do. They are all sitting down facing the same way, they respect social distancing and they don’t eat or speak. I can understand not stopping the high-speed TGV trains or closing department stores, but the privilege granted to places of worship and the upholding or religious services is outrageous. *Editor’s note (this reply was written late January).

The crisis has given us time to reflect upon what is important in our lives. Have you done any soul-searching yourself?

During the first lockdown, because everything came to a halt, we had time to look at the world around us. Despite the financially difficult situation people found themselves in, for quite a few people it was actually fairly beneficial. Personally, because everything stopped, I was able to realise just how lucky I was to have a family, to do what I love doing, to have good close friends but also to look 101 Feel Good / Rencontre further afield and understand that a helping hand to those in need (for example those who were locked outside in the streets) is not that difficult, you only need to take the time to observe, understand, talk and even share what you have too much of.

You appear on TF1 every day at 6pm in “Ici tout commence”. How did you prepare for your role as a head chef?

When I’m preparing a role, I always begin with a period of observation. I watched a number of documentaries on female chefs. I didn’t focus on what they were cooking, but rather how they cook, how they taste, feel, how they speak to their assistants, their tone of voice, their gestures. 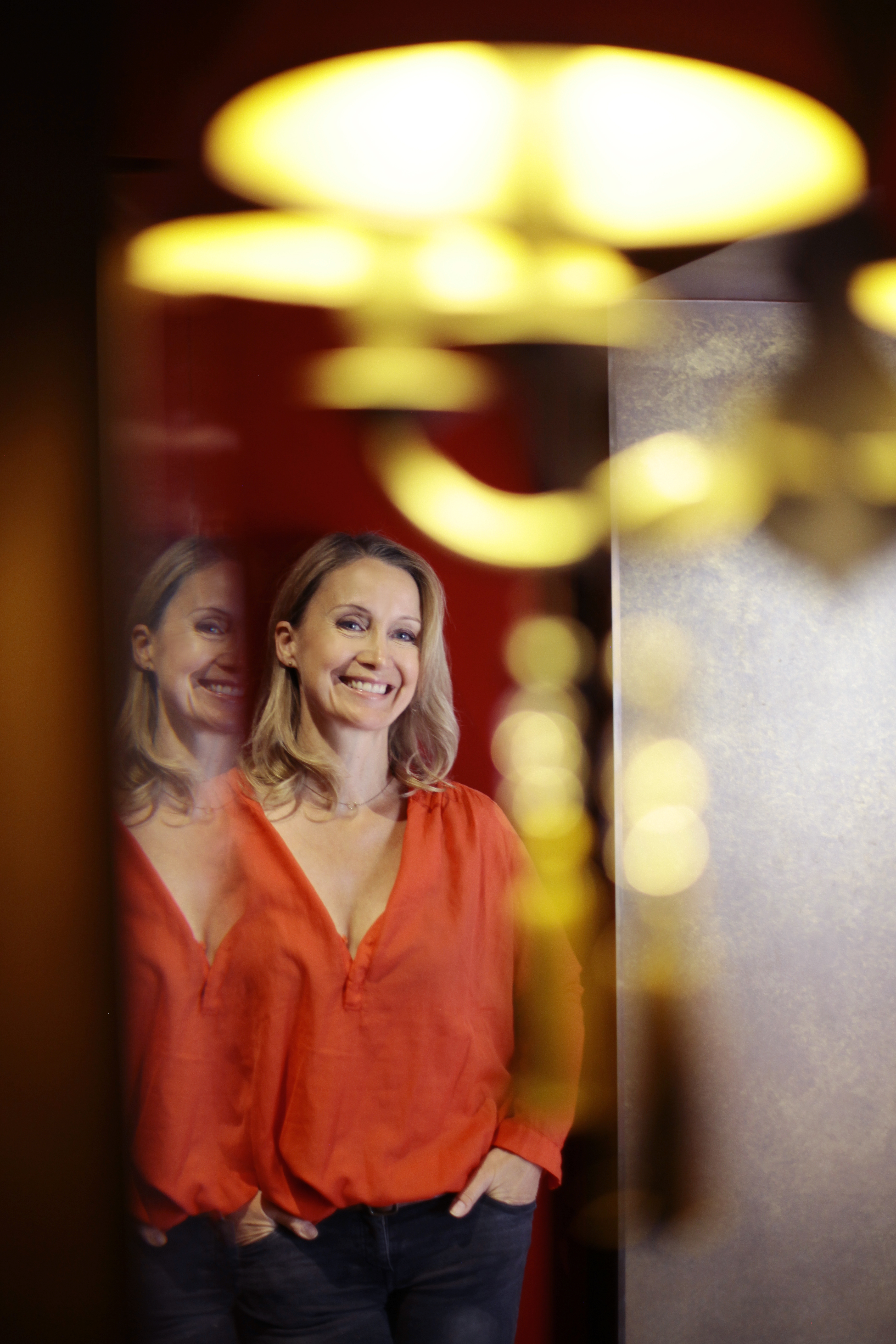 Is it hard for women to make a name for themselves in the world of cuisine?

Apparently, yes. I didn’t explore the subject long enough to know all the details but the world of gastronomy has always been a man’s world. To find a niche and be respected, women had to prove they were the best, better than the men, being as good is not enough. It’s the same for other professions also by the way. From being a cop to a chef, both the television and cinema make it possible to switch from one to the other quite easily … Whether I’m dressed as a lawyer or a chef, or when I wear a police armband, I always have immense admiration for those who perform these functions in real life. It is really important for me to be both credible and also worthy of the dress.

Looking at the roles you have played you seem to like playing strong meaningful characters. Which one is most like the person you are?

A teacher (my role in “Ici Tout Commence”) is probably closest to my character. The idea of passing something on interests me more and more.

You campaign for the association Over fifty et alors? What place do women aged over fifty have in today’s society?

I don’t really get the impression that I’m campaigning, it’s as if I’m having fun. I think the image people have of women aged over 50 needs totally reworking. Advertising and fiction present grand mothers played by forty-year olds. In films, the wife (normally of the same age) of a sixty-year old man is rarely over 40 as if men appear younger for longer than us. The idea behind the association founded by Nathalie Garçon is to show what a 50-year old woman is really like and to put an end to the preconceived idea she is just an old hag who spends her time knitting by the fireside.

To continue with “Ici Tout Commence” at least until the summer while having enough time to explore other characters. I also hope and pray the production of “De quoi je me mêle” at the Edgar theatre in Paris can get going again. Other projects include a play by Alain Teulié and a comedy by Serge Da Silva. I may also get back on stage to perform a monologue, unless that is I do another film with Mister Olivier M himself!