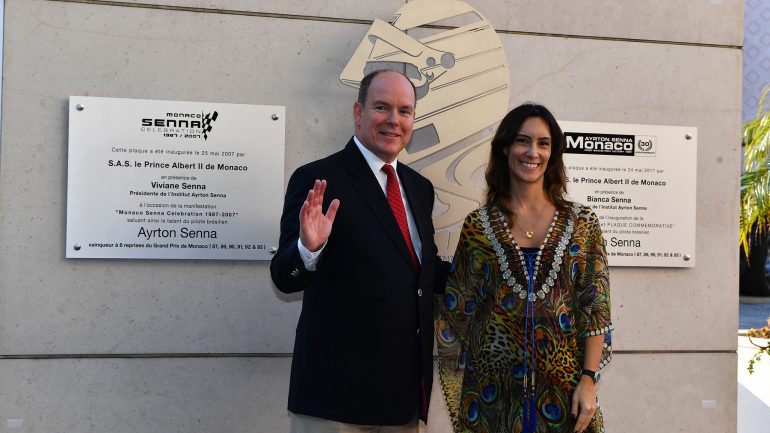 Produced by the Ayrton Senna Institute in a partnership with FOM (Formula One Management), the video is part of the celebration for Ayrton’s first win in Monaco 30 years ago.

A series of tributes to Ayrton Senna are made during the week of the 2017 F1 Monaco Grand Prix – the Brazilian driver, who holds the record for most wins at the world championship’s biggest race, with six triumphs – his first one was achieved exactly 30 years ago.

Ayton Senna Institute, in a partnership with FOM (Formula One Management), has prepared another gift for his fans: a special video featuring Senna’s main achievements at the Principality, including his impressive debut in the rain, in 1984, and the six victories for which the Brazilian became known as the “King of Monaco”: 1987, 1989, 1990, 1991, 1992 and 1993 – a record that remains unbroken.

“We’re very happy to be here, celebrating the 30th anniversary of his first win in Monaco in such an intense and unique way. The video that we’re launching today is very special. It was made with great care for all of Ayrton’s fans everywhere in the world”, says Bianca Senna, the driver’s niece and the Ayrton Senna institute Director. The video is also being shown on the official F1 big screens alongside the Monaco circuit.

Other important tributes to the three-time F1 champion have marked the Monaco GP, this week: an Ayrton Senna statue was unveiled on the Fairmont corner by Prince Albert II; and the Fairmont Hotel has launched a special suite for the week of the race, featuring original items that belonged to the driver, such as his helmet, steering wheel, etc. 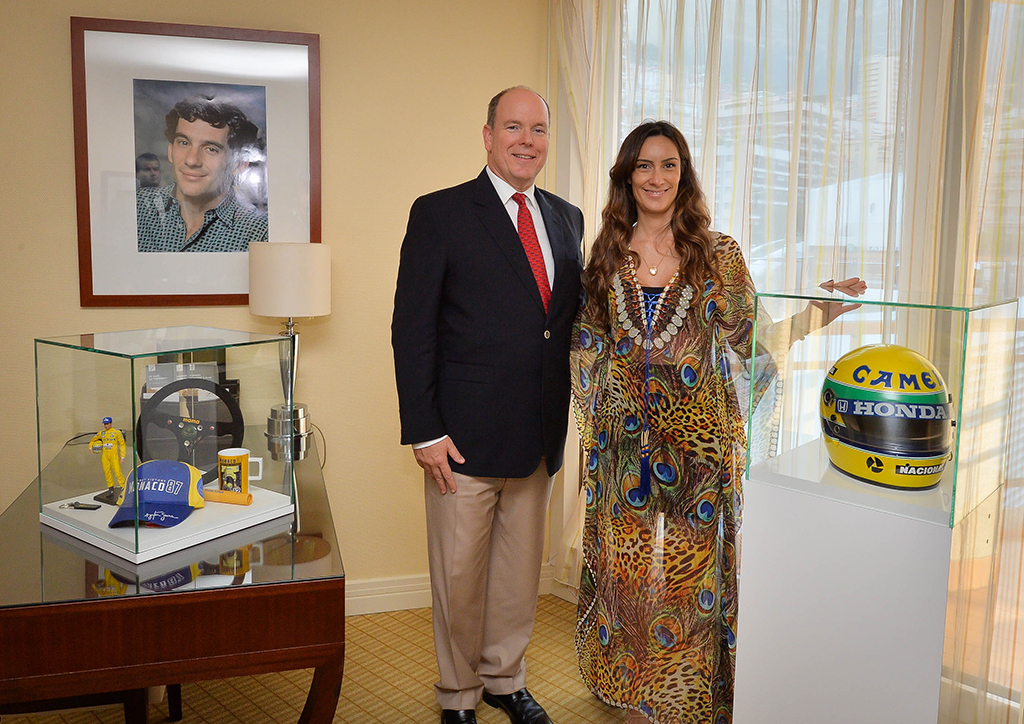 The Monaco Yacht Club is also hosting an exhibit of Ayrton Senna pictures and items on the week of the GP. Yesterday, a new collection of Tag Heuer watches was launched. And the week also saw the arrival of a new Ayrton Senna Shop collection, whose theme is the yellow 1987 Lotus, with which the Brazilian won the 1987 Monaco GP.

We believe that Education is the key to a better world. For that reason, for over 20 years, inspired by the will of the three-time Formula 1 world champion Ayrton Senna, we have been working to take good quality education to millions of Brazilian children and young people. Our mission is to develop a human being as a whole, preparing them for life in the 21st century in all its aspects.

For that purpose, we build the bridge between education and the other sciences to promote the creation of evidence-based educational policies and practices. Based on the main education challenges, identified by public administrators and educators with whom we work on a daily basis, we systematize and validate knowledge that is critical for the advance of our educational agenda, in a work that is tightly connected with the public teaching networks. All knowledge produced is shared with more players through initiatives of education, diffusion, advocacy, technical cooperation and technology transfer.

We operate in a network with education professionals, researchers from the various fields of knowledge, other thirdsector organizations, businesspeople and citizens who are engaged in promoting a solid change to the foundations of schools. Our actions are financed by donations, licensing resources and by partnerships with the private sector. Considering our initiatives focused in Elementary and High School, we are in 17 States and more than 660 municipalities, where we support the formation of more than 60 thousand teachers and benefit more than 1.5 million students per year. www.institutoayrtonsenna.org.br

The gallery was not found!
Categories:
451 Views 0 Likes
Sharetwitterfacebookgplustumblrmail