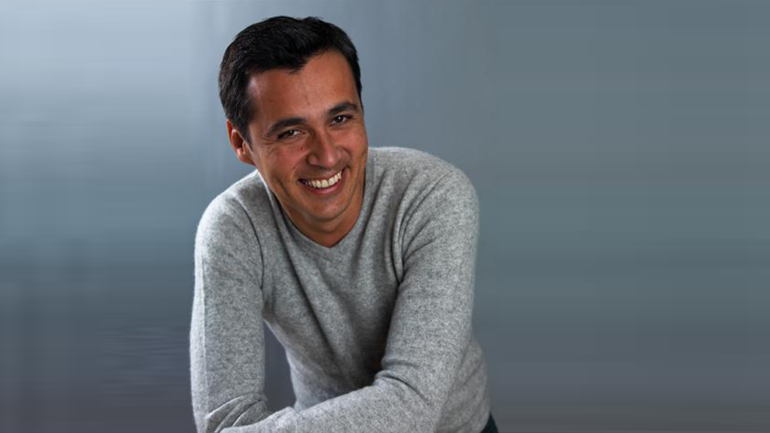 For over 20 years now Olivier Galzi has been presenting the news from around the world, initially as a Grand Reporter for France Télé, then as a newscaster on France 2  and more recently as a news analyst for Itélé and CNEWS.

After leaving the small screen a year ago, he has said little about his plans and projects …

Today he opens up to LiFE Magazine

You recently joined up with the TF1 group and its 24-hour news channel LCI: why them?

There are three good reasons to join a news channel: to become part of a project, to know and appreciate the team and of course… because they offer you the job! These three criteria were all met…

What appealed to you most about the project?

Just watch the channel. There’s no hysteria, no demagogy, just the facts and quality debating. Basically, everything a news channel should be offering its viewers.

After leaving Cnews you disappeared from the screens for a year. Is it something you wanted?

Wanted and needed, yes! A news channel is like a melting pot. I did 7 years without a break. You need to know when to say enough is enough! Each evening for 7 years I produced over two and a half hours of live TV during which I tried to analyze the latest news. Audience numbers were good but I felt it was time to return to the field to recharge by brain cells and find new ideas! 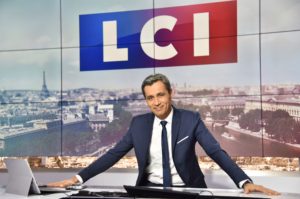 And what did you do?

I went back to school, a business school. I needed to get a better understanding of the changes that are taking place today in the French world of business and also abroad. It helped me understand the challenges and also compare reactions and issues on a country to country basis… It was extremely interesting and also useful for decoding the news...

This was not the first time you left a prominent position: Cnews last year, France 2 seven years ago when you were stand in presenter of the evening news. Do you enjoy taking risks?

I like reassessing the situation. It’s not because you have a comfortable position that you need to stick to it. Seven years ago I realized a new form of news programs were coming with rolling news coverage and that this would change the landscape. When the world changes you can either watch is change from your viewpoint or get out there and discover the changes. This is what I decided to do.

Does taking part in the “Gazelles and Men Rally” reflect this same desire?

Exactly. We need to push our limits, not just sit back and enjoy our everyday comfort. To devise a strategy to attain our objectives. The rally is a rally without any GPS, just compasses and maps. Speed is not important. The notion of cutting off from technologies to get back to basics appeals to me.

Your hallmark is decoding the news. Do you think a news channel is the best place for this?

Yes: a news channel gives you the time you need. 24 hours if necessary! When we created for example “CQFD”  and “Le Grand Décryptage”, we were among the first to present such programs. Many people thought it didn’t correspond to a news channel’s DNA. The popularity of the programs proved them wrong: to gamble on viewer intelligence is never a lost bet ! 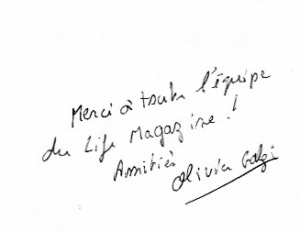