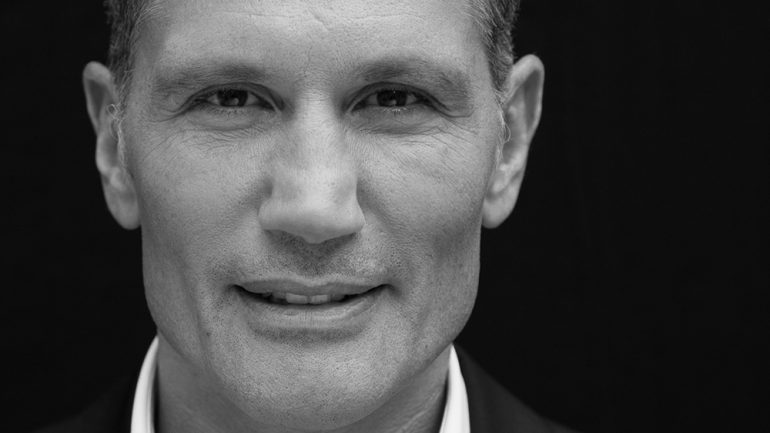 Could you present the Monte-Carlo Television Festival?
The Monte-Carlo Television Festival is an international competition that brings together under the same roof a number of actors, directors and producers from around the world to promote Television.
Prince Rainier III founded the festival in 1961 and today Prince Albert II of Monaco acts as Honorary President.
The aim of the Festival is to reward, via the prestigious Nymphes d’Or, the best television in the world, according to two categories: fiction that includes dramas, films, mini-series and a news section with news, documentaries and magazine programs. My objective is to offer the competition the place and reputation it deserves and make the Nymphes d’Or a great European reference.
Of course, the Festival is also a unique opportunity to bring together the public, stars and the best studios from Europe and the United States who come to promote their new shows and talent. The Festival’s casting is quite outstanding. 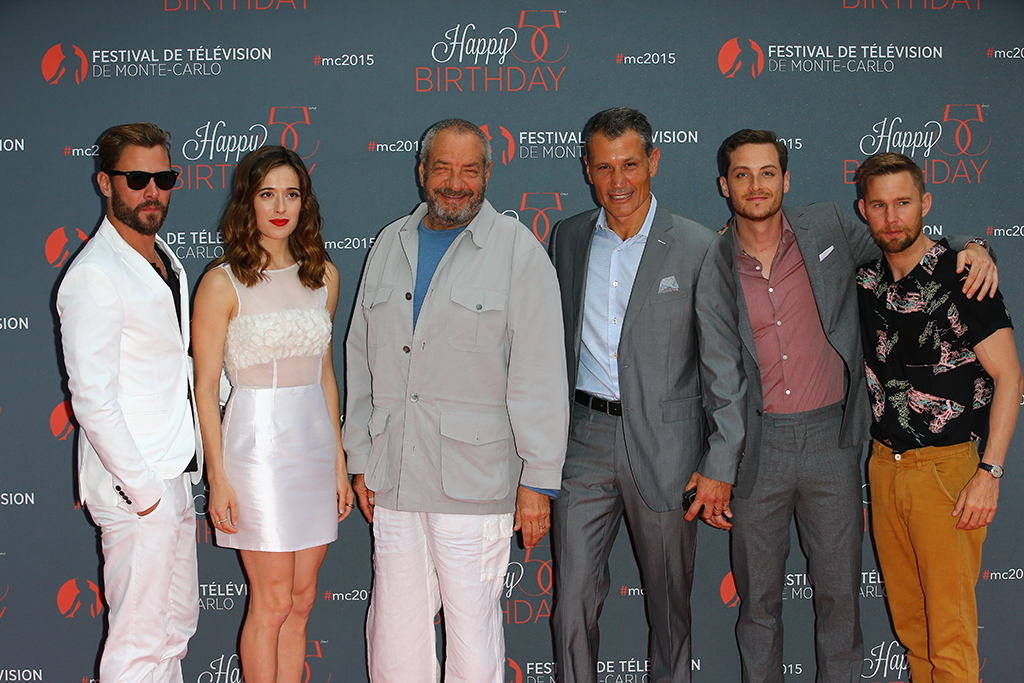 Why have a Festival devoted specifically to Television?
Television has become a key media that is bigger even than the cinema. Currently, television is changing fast in the way people use it. Today television is available not just via a television itself but also via any number of smart devices… People can watch it when and where they want; this change is like a revolution and audience numbers are massive! For example, when the first episode of season 6 of Walking Dead was broadcast, over 15 million people in the United States tuned in. Thus, the impact of television is much greater than that of the cinema and this kind of phenomenon has helped break down many of the barriers that existed between the two sectors. Actors can now easily switch from one to the other, there are no more barriers between the two. Production budgets are today as big for the television as for the cinema and a specific business model has evolved. Some programs can now last more than ten seasons and generate real communities of fans. The television has become a real business in its own right. The means that are invested are enormous, as are the earnings. The Monte-Carlo Television Festival has become a major event that continues to attract more and more people. My goal is to make it the equivalent of the Cannes Film Festival but for the television.

An ambitious challenge … how do you intend to do this?
The Festival has evolved enormously since its creation … At the beginning it was a clearly targeted cultural event for professionals. Now it is open to the public and the concept has been completely revamped. Let’s not forget that what makes Cannes what it is are not only the stars but also the public. The Monte-Carlo Television Festival is a meeting place for television stars and their fans and this is the direction we have to move in.
The programming also has evolved with the exclusive preview screening of a number of hit series: Desperate Housewives, Grey’s Anatomy, Lost, Game Of Thrones, Homeland, 12 Monkeys, Empire…
This year’s major innovation is the creation of the ConTech Academy with conferences, master classes, keynotes and workshops based on themes concerning the creation of content, innovation and the television of tomorrow. The objective is to create more interactivity between the public, young creators and key players in the world of digital innovation. There will be a lot of debating and discussions.
Finally, each year, I want to compose juries with big names from the industry but also people who are known by the general public to present the famous Nymphes d’Or. 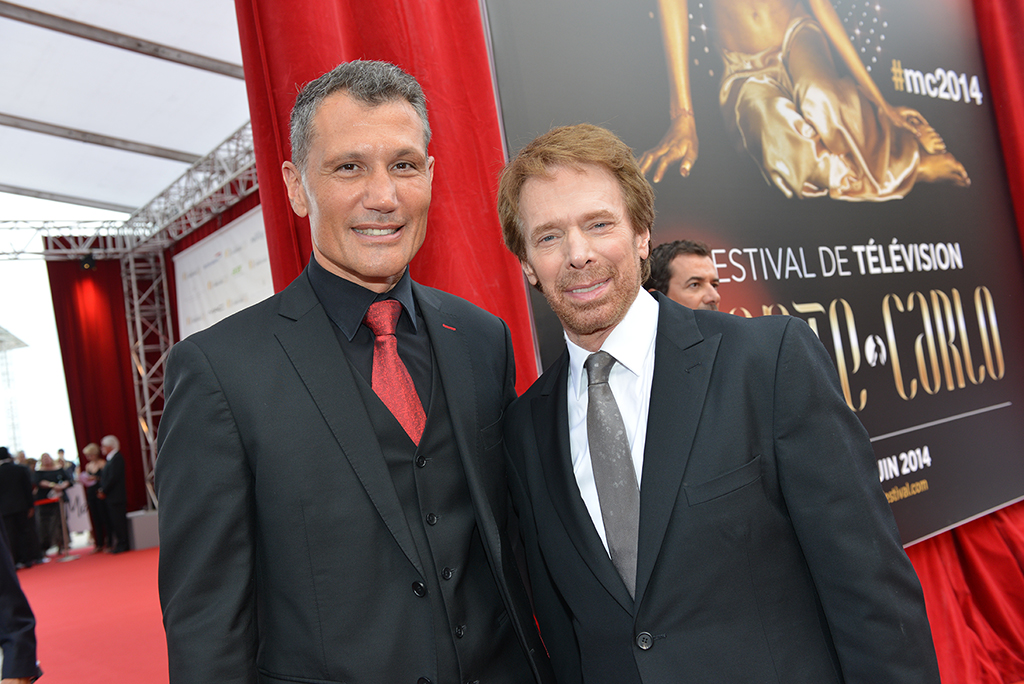 A lot of fans come to the Festival each year… How do you explain this popularity?
Every year, the Festival brings together the biggest names in Television and all the stars play the game and happily pose for selfies and autograph sessions. These are one-off opportunities for their fans and something I would like to see even more of. The stars love the contact with their fans who are never disappointed. This is also what the Monte-Carlo Television Festival is all about!

The gallery was not found!
Categories:
167 Views 0 Likes
Sharetwitterfacebookgplustumblrmail