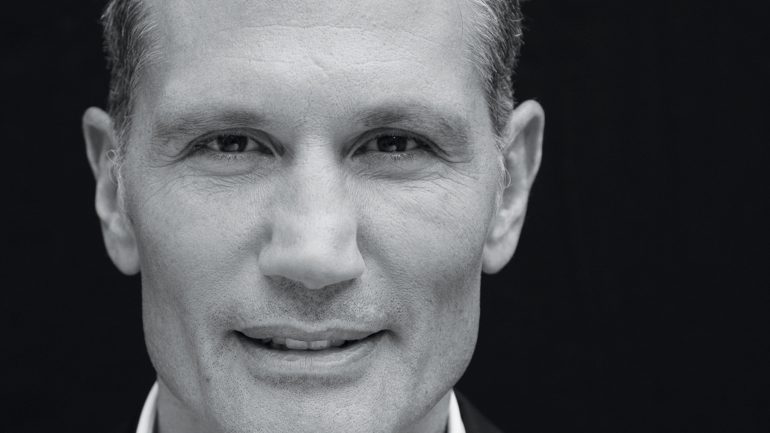 57th edition and better than ever! What is it that makes the Festival so popular?

Our golden Nymphs that are awarded to programmes and talents from around the world which offer international recognition. Each year the best programmes compete for the trophies and the members of the jury, all recognised professionals, have to select the best of the best. The Golden Nymph today symbolises talent.

As a showcase for the best productions, the festival has won the confidence of professionals and conquered the hearts of the public. You must be delighted?

In our ever-changing and economically volatile world you have to know how to analyse what you do when you are managing something this big. Each year I try and initiate new projects and integrate new creations. What I say to the American studios is exactly what they expect to hear before heading for Eu- rope to promote their programs: meetings with the press and public events in perfect conditions. They trust me because they understand the importance of VIP encounters with the European media and their fans. I am always listening to what the professionals and public have to say and what they want. 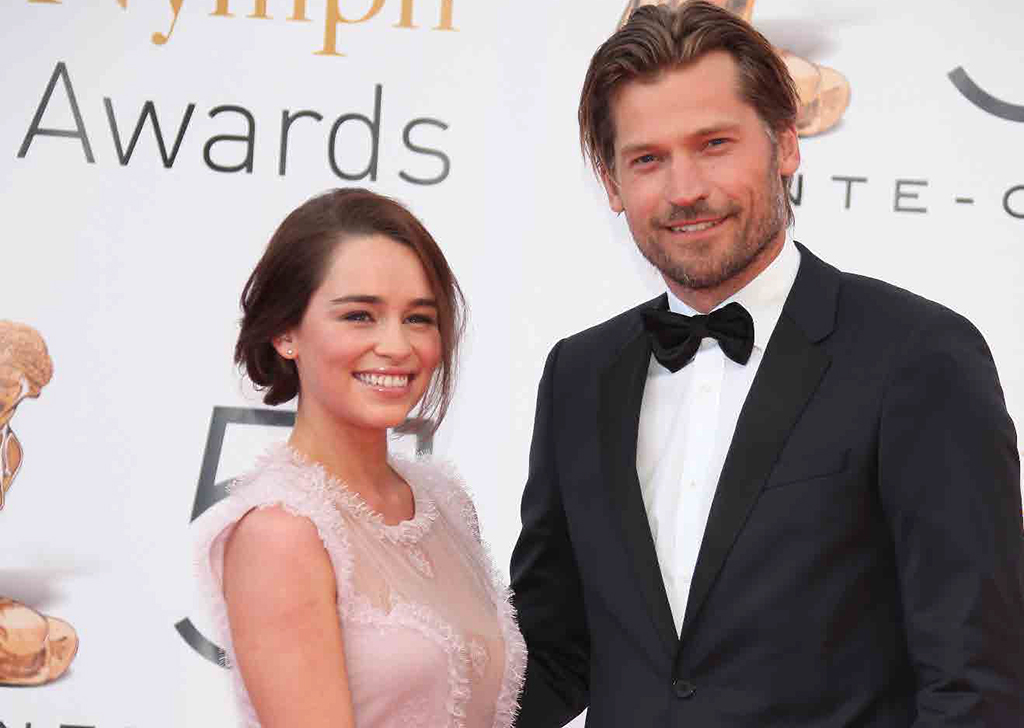 In addition to the meetings with the stars and autograph sessions, I decided to organise some exclusive “Behind the Scenes” sessions which are aimed at the public to encourage greater proximity and make the Monte-Carlo Television Festival a unique experience. I have invited casts from a number of popular programmes to come with their producers and script writers for a series of conferences to talk about life behind the scenes of their series. It’s a great opportunity to share things with their fans who are obviously delighted. My goal is that everyone gets from the Monte-Carlo Television Festival what they come for. I believe this is the best way for Monte-Carlo to remain at the top.

If you had to describe the Festival and the atmosphere around it in three words?

Conviviality for all our guests, glamour for the red carpet, evenings and official ceremonies and passion for the fans who wait hours to see the stars, take a selfie or get an autograph.

Throughout your career, you can say that you are not afraid of new challenges. What are your future plans?

I love challenges, it’s in my DNA … I run on adrenaline and I need projects to keep moving forward. I am in the process of developing a new unit at Monaco Mediax, the group that organises the Festival, called Monaco Mediax Events. I want to use our expertise to help organise similar events elsewhere.
I have another project that is progressing well: the SPORTEL SUMMIT. The first summit will be held in Miami Beach in May 2018 and will bring together the world’s 300 most influential decision-makers in the world of sports business who will have the opportunity to discuss a number of issues that affect the sector.

The gallery was not found!
Categories:
98 Views 0 Likes
Sharetwitterfacebookgplustumblrmail