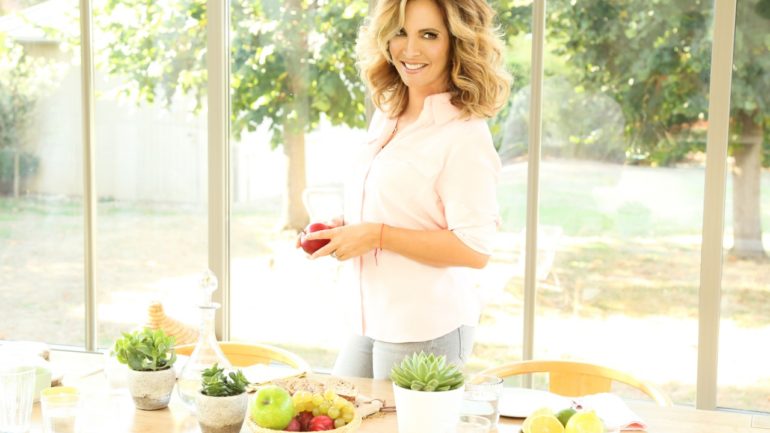 Hélène Ségara was bom Hélène Rizzo in 1971 at Six­ Fours-les-Plages in the Var. Her mother is Armenian and her father of Italian descent, and she is cited as saying their divorce was a defining moment in her childhood. Despite this event, she grew up in a loving family that encouraged her to sing, notably her grandparents. Convinced she had found her calling, the girl who was to go on to become one of France’s leading voices, abandoned school to devote her life to her passion. This decision led her to Paris where she met Orlando, Dalida’s brother, who helped her launch her ptofessional career.

Her big break came in 1997 when she released a duet with Andrea Bocelli Vivo per lei. The single became an international hit, as did her debut album Cœur de pierre. This led to her being selected to play Esmeralda in the musical Notre-Dame­ de-Paris.

In 2000 she recorded her second album Au nom d’une femme that contained the hits Il y a trop de gens qui t’aiment and Elle tu l’aimes. These songs and others that followed led to an impressive collection of gold, silver, platinum and diamond disc awards.

Parallel to her singing carreer, Hélène Ségara has managed to keep her private life out of the limelight. She has three children: Raphaël, Mattéo and Maïa.

Despite a pathology that has followed her for many years. she continues to take up new challenges such a being a member of the jury on the extremely popular France’s got Talent TV show on M6. An adventure she qualifies as wonderful and humane and that continues to enthral her after four years.