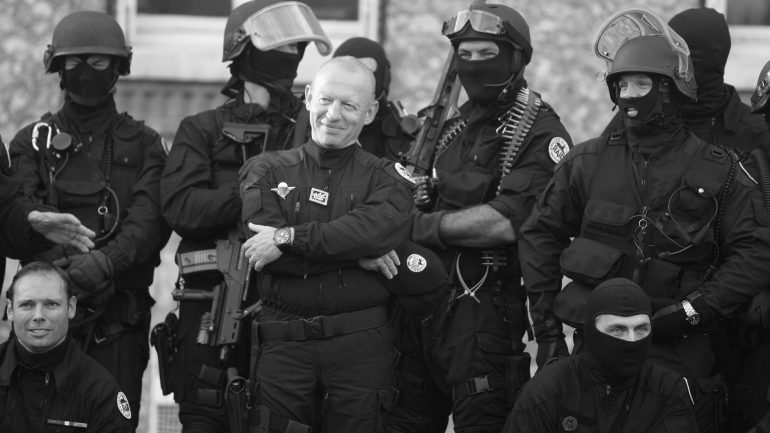 Former police officer Jean-Louis Fiamenghi began his career in 1972 as a detective before moving up the security forces ladder. He was leader of the RAID, appointed head of the Protection Service by Nicolas Sarkozy, then made Prefect, Director of the Paris Police Prefect and today is Director of Security for Veolia.

Your book “Dans le Secret de l’action, Mémoires” has just been published by Mareuil. Why did you write it?
One day back in January 2015, as I was driving in a Parisian taxi lane, two policemen stopped me. They recognized me and said “Sir, you have had an outstanding career. It would simply be impossible to do the same today.” We talked a bit more and this gave me the idea to write my memoires in a way that might attract young readers. I explained the encounter and my idea to my son who thought it was a good idea. Then I shelved the project.
Then came the terrorist attacks against Charlie Hebdo. I was invited to appear on television and I met members of the police forces I had worked with in the past. Together we discussed these new forms of terrorism that continued through 2015 and a short time after I decided I had to write about I had seen and experienced. 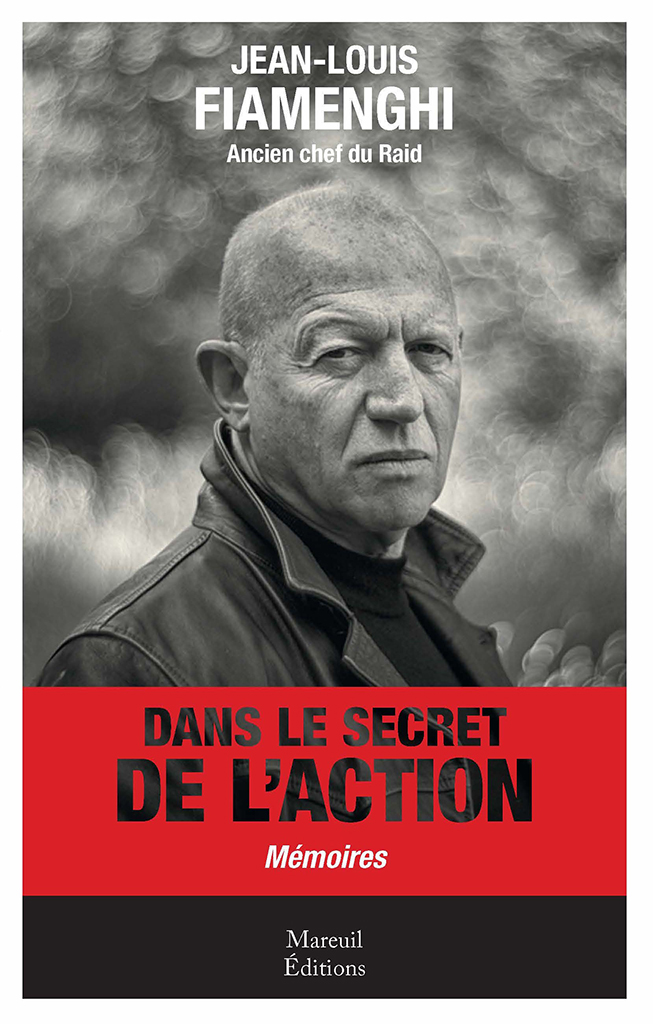 Why do so many people dream of being part of the RAID?
Because we free the hostages and so the public has the impression we are invincible, just like their movie heroes. The black outfits and balaclavas strengthen this notion of invincibility. However, the reality is sometimes very different and only a lot of hard work means we can find solutions to extremely risky and delicate situations.

When you are in the heat of the action, do you sometimes forget who you are?
When the heat is on, we concentrate on the need to neutralize the threatening individuals. There is an element of uncertainty and the situation can become stressful which reduces our perception and means we act on instinct. At this precise moment we have to restrain emotions like anguish and fear to ensure the mission is a success.

Mesrine’s arrest was not a pretty case and I wasn’t particularly proud to arrest him. The case is interesting for the name and his reputation.

Does a good cop have to be a good thug?
Definitely not, we don’t have the same values, even if we do share the same interest in weapons and frequent the same places to get a better understanding of our clients. But, unfortunately today’s society is changing, and the behavior of both the police and the thugs is changing too. The notion of word of honor is gradually disappearing. Relationships are worsening, driven by a hate for the other. Maybe in Corsica the type of respect people used to talk about between cops and thugs can survive because of shared childhood experiences.

Does the RAID have any women among its ranks?
When I joined the RAID, there weren’t any women members and never had been. I asked if we could recruit some because I thought they could contribute something else, something interesting. But it is not that simple … The problem lies in the difficulties it creates, namely concerning relations with the men. We sometimes have to live together for three weeks so there is obviously a certain degree of promiscuity which means relations between men and women are hard to manage. We have however recruited some women for very specific missions such as surveillance, tracking, negotiation. Their level of diplomacy is an advantage. They have helped stabilize the group on a collective level. They have brought a kind of equilibrium. The graft worked. Today, the RAID is recruiting women for intervention activities. They will be trained to shoot to become snipers. To a certain extent they are used to seeing blood … This is a strength. A man may panic if he is unlucky enough to be wounded. 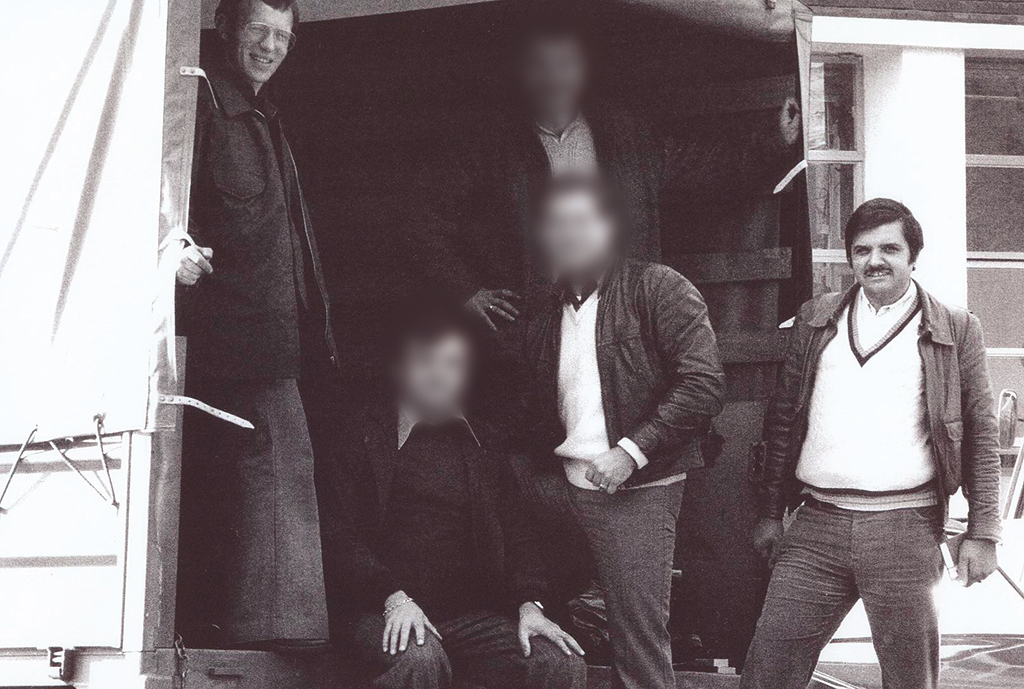 What is the best case you have worked on? Arresting Mesrine?
Mesrine’s arrest was not a pretty case and I wasn’t particularly proud to arrest him. The case is interesting for the name and his reputation.
Let me tell you about a good one. We had a gang of bank robbers under surveillance for a number of months. One day, as we were shadowing them, we saw them setting up their plan designed to kidnap a bank manager. On the big day, they kidnapped the manager as planned but we were there waiting for them. Three hours later, the hostage was free. A good case of organized crime! We opened the case following a tip off and ended up arresting the whole gang.

The gallery was not found!
Categories:
154 Views 0 Likes
Sharetwitterfacebookgplustumblrmail