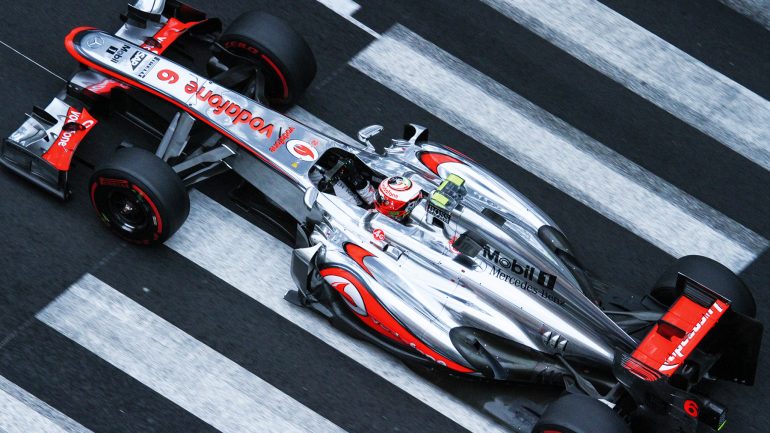 What Formula 1 pilot has never dreamed of winning the Monaco Grand Prix?
At times slow and extremely technical, the circuit has become a legend in its own right for the outstanding skills it requires from the pilots. Speeding along at over 200 km/h in the streets of the Principality is simply crazy. The chicanes and safety barriers mean there is danger and risk everywhere and the tension is at its peak. It is almost impossible to overtake on the circuit meaning the qualifying rounds are decisive so the pilot who gets pole position has a good chance of finishing first. 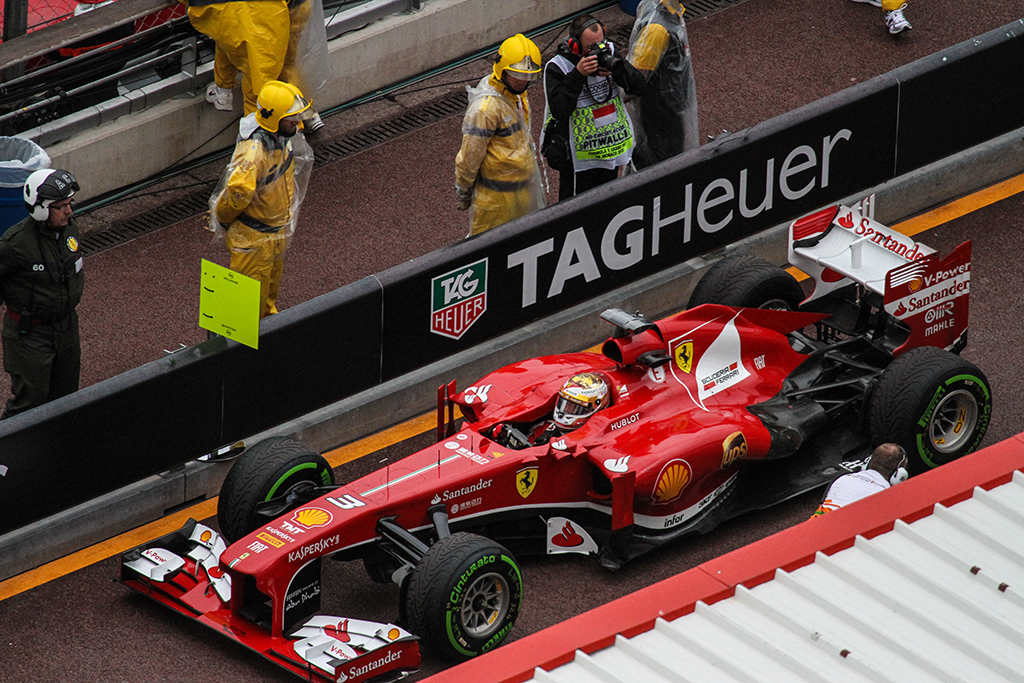 The particularly sinuous 3.340 km circuit includes many now famous sections such as the Fairmont hairpin (the slowest in the F1 championship) the tunnel (the fastest portion of the track) and of course the Racasse bend that has got the better of many pilots in the past.
The past three seasons have been dominated by Nico Rosberg, the talented German pilot who, with Lewis Hamilton, have signed Mercedes’ supremacy in the F1championship. Worth noting: in 2013, Nico won the race just 30 years after his father Keke won at the wheel of a Williams-Ford under the Finnish flag. This is also Monaco. An extraordinary history in an exceptional site with exceptional men. This is the stuff legends are made of.

At times slow and extremely technical, the circuit has become a legend in its own right for the outstanding skills it requires from the pilots.

If you are reading this article, maybe you also have dreamed of wandering around backstage, exploring the paddocks, strolling around the city to feel its pulse beat, hear the squealing of rubber on the tarmac and the high-pitched roars of the overpowered engines. Some people even stay on an extra day to try out their wheels of the skid marks left by the world’s finest pilots. Here in Monaco it is possible. Here, the circuit is the city and the city is the circuit. This year the GP takes place during the final weekend in May leaving time to make the most of the city, its streets, cafés and restaurants and their adjoining terraces. Everything is decked out in red and white from the historic centre to the surrounding areas. This is Monaco. 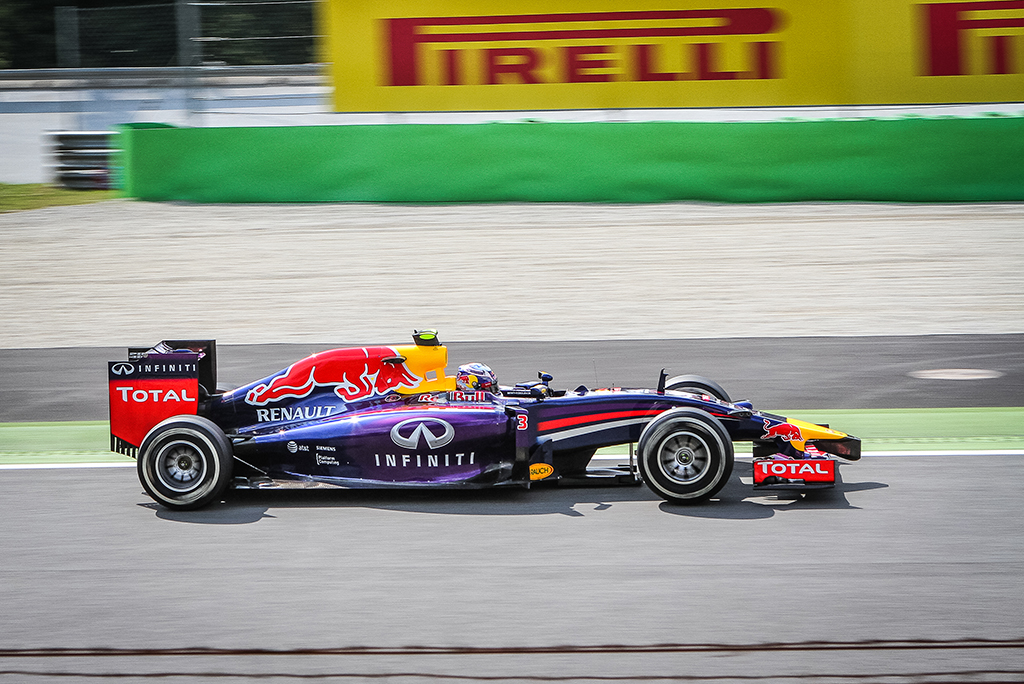 Welcome to the Monaco GP!
Being part of the Grand Prix is an experience that awakens all your senses. It is not just a race, it is a slice of life filled with intense emotions and sensations. This is also the magic of Monaco: no-one remains unmoved.

The gallery was not found!
Categories:
80 Views 0 Likes
Sharetwitterfacebookgplustumblrmail