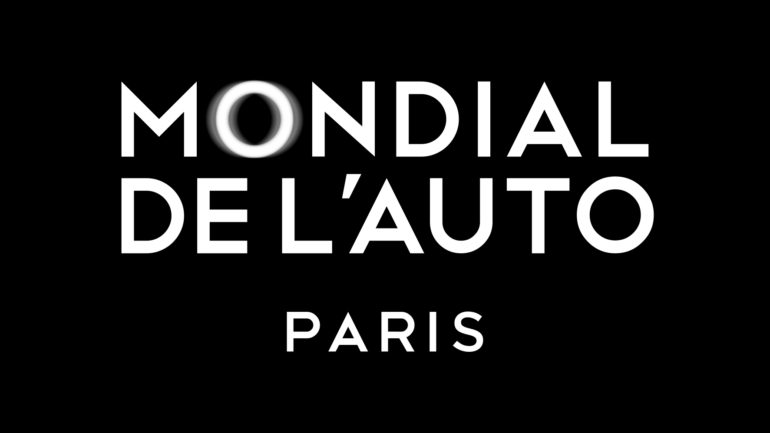 The Mondial de l’Auto breaks out of the mould with a new graphic identity.
Can you explain the complete revamping of the logo ?
When I was appointed Commissioner General on June 1, 2016, just four months before the October 2016 show I wanted to create an exclusive “Mondial de l’Auto” brand name and re-work the logo that had been in use for over 25 years. I wanted something simple and relatively plain but also more high-end and that would promote “PARIS”. The lettering, the new colour code, the movement given to the letter O in MONDIAL all represent the new values. 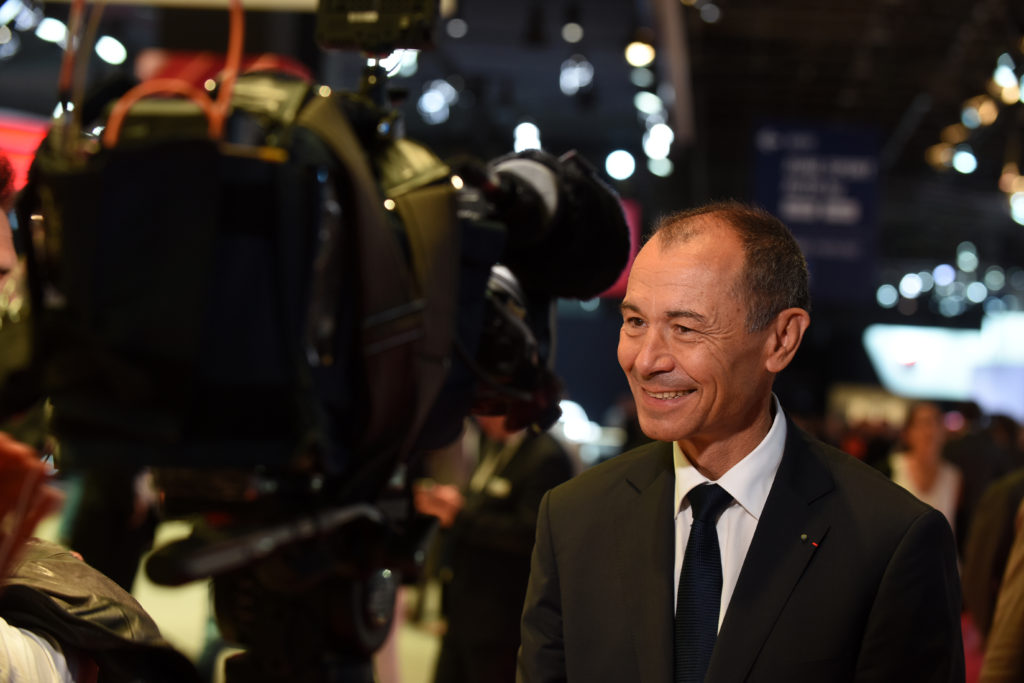 The Mondial 2018 in Paris runs from the 4th to the 14th of October. Why did you decide to reduce the length of the show?
As soon as the MONDIAL 2016 closed, I created working groups with the exhibitors to better meet their expectations and to focus on what their show should really be like. This was when the length that had been talked about many times in the past entered the discussions. We listened and understood their almost unanimous request to limit the show to 11 days and I immediately decided to reduce the duration to satisfy the Mondial’s stakeholders who are constantly seeking ways to reduce their costs. You would like to attract luxury car brands to the event. Is this to make the Mondial more glamourous and seduce a more feminine clientele?
Have women become the new marketing target?
Yes, I would like to see more women at the MONDIAL. For example this year we are organising a number of events like the MONDIAL WOMEN on Thursday 4 October. Women have always had pride of place during the previous Salon de l’Automobile (its former name). Just remember the wonderful posters that have been used since the very first edition of the event that was organised by the Automobile Club de France in 1898.
Women are active players and consumers. When deciding to buy a new car, women often have the final say. Tell us a bit more about the new “Mondial Limited” zone?
This zone has been designed to exhibit “super cars” built by prestigious brands who no longer wanted to come to Paris or who have never come because the MONDIAL is above all a show for the general public and that in 2016 attracted 1,067,942 visitors. With this new zone we can present these cars to the general public and also combine luxury automobiles with fashion, high-jewellery and gastronomy. We can also rent out the zone to companies who want to invite their own VIPs to this exceptional space. 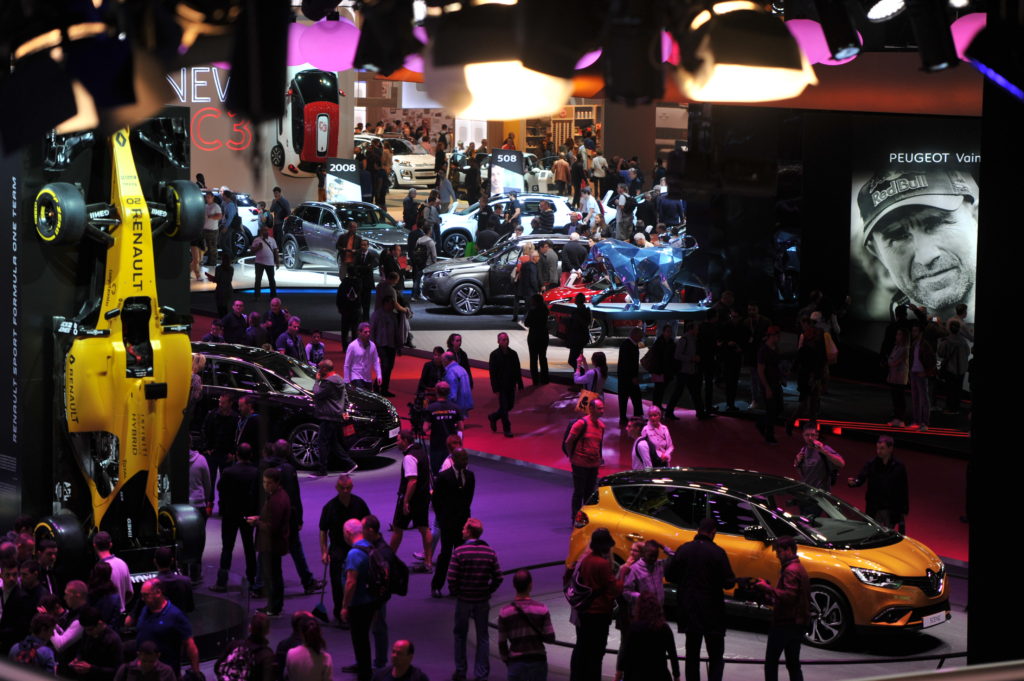 What challenges have you set yourself for the 2018 show?
Ensure the new format is a success, give the show a new lease of life and prove that the world’s oldest car show can adapt to the modern world and the future.

With this year’s new additions, what sort of consumers are you hoping to attract?
Fans of cars, fans of electronics and smart devices, young people, women and basically everyone who was a little fed up with traditional car shows.

How has the Mondial evolved over the past few years? How would you sum up the changes in just a few words?
Passion, emotion, momentum, technology, electronics, connectivity, in a word a showcase for all the latest innovations in the automobile sector.
Categories:
58 Views 0 Likes
Sharetwitterfacebookgplustumblrmail