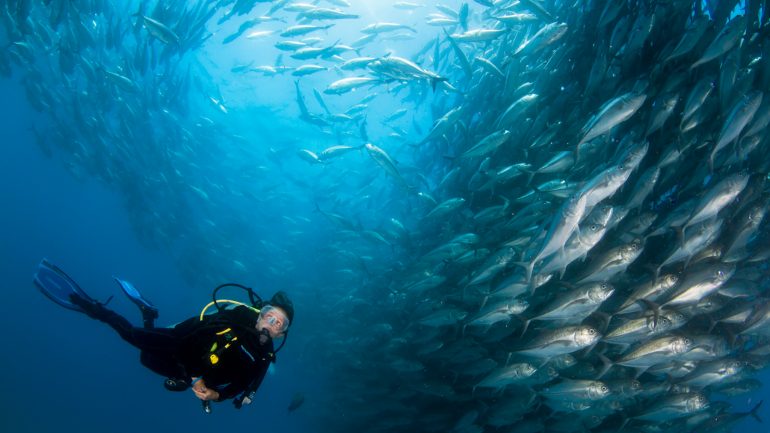 The explorer and documentary film-maker Céline Cousteau, granddaughter of Jacques-Yves Cousteau and daughter of Jean-Michel Cousteau talks of her childhood memories as Jérôme Salle’s film L’Odyssée opens in cinemas across France. Interview with a woman of heart and character.

Jérôme Salle’s film Odyssée was screened for the first time in October. Did you see it and what did you think?
I saw the film the day it was released. It was a little strange to see my family up on the screen with actors playing the different roles. I am more used to watching documentaries than this sort of fiction and that was the strangest thing about it.
That said, it is a good film, the casting was good and the result fairly realistic. More than anything else, it is the story of a man that Jérôme Salle filmed and he managed to see further than just the legend by telling the story of a man who, like everyone, has his good and bad points. It is pretty close to the reality.

Exactly, the film is not a hagiography but a biopic that reveals a lesser known Commandant. Did you recognize your grandfather’s mind and spirit in the film?
To a certain extent, yes. Don’t forget that I was just a young girl at the time. My vision of grandfather was obviously different from the public’s. We were very close.
The film perfectly reveals his passion and everything that comes with it. We are all humans and all have our good and bad sides. We always try to idealize Legends but whenever they show their weaknesses or negative sides, we destroy them. Never forget that behind each Legend lies a real person. 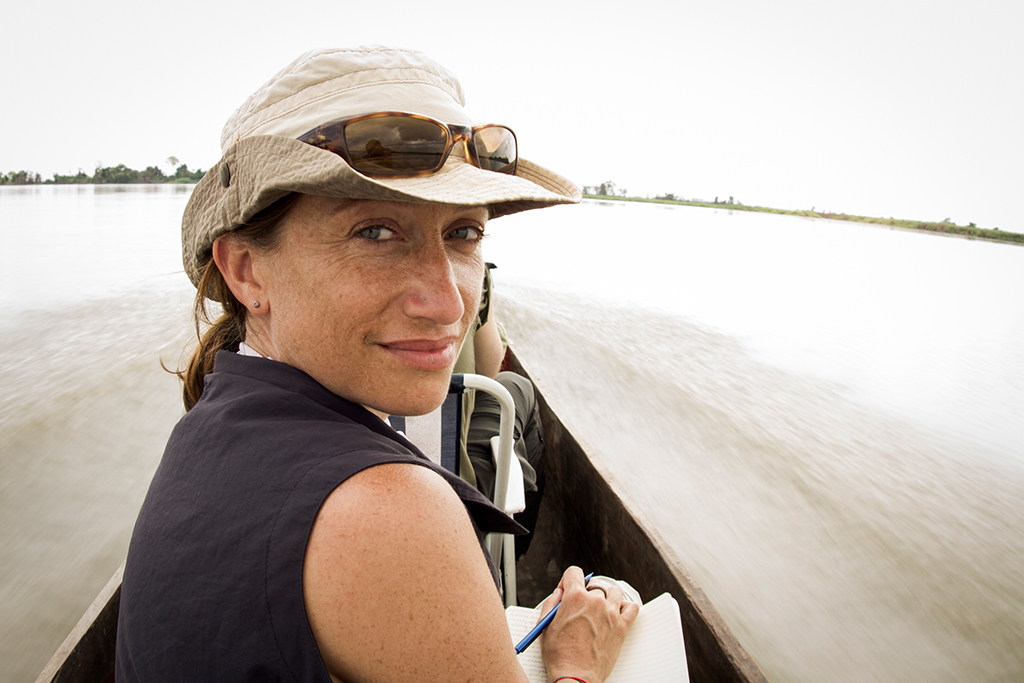 Odyssée also portrays your grandmother, Simone Cousteau. How do you remember her?
She was strong and she ran things. She was the true Capitan of the Calypso, as my grandfather used to say. The public never got to see her because she refused to be filmed. What motivated her was her passion, the sea, the boat … When “the shepherdess”, as the crew called her, was around, everything was done as it should be. Everyone respected her. She handled everything onboard.

The film also focuses on the transition between two worlds: the world of Jacques-Yves, the carefree explorer, and Philippe, who tries to talk and persuade his father. How do you interpret that?
I think a movement has begun and the public understands the need to protect the environment. People have understood that we are at the centre of the issue. That we can’t ignore it. Unfortunately, irresponsibility is the easiest option. The one that means we take the plastic forks and straws we are handed. The enemy of the environment is today’s ease of consumption. To refuse requires an effort we are not always prepared to make. And yet only the accumulation of individual acts can change things.
The domino effect is the key. If everyone plays the game, if we change behaviors, the world can evolve. All that it needs is a wake-up call. Once awake we need to spread the message to our own community, family, friends, to encourage them to change with us.

The enemy of the environment is today’s ease of consumption. To refuse requires an effort we are not always prepared to make.

Towards the end of his life your grandfather became ecologically aware notably through his actions to protect the Antarctic. How do you react to that?
The film ends with this awareness, the awareness of the Commandant in Antarctica. He realized he had spent his whole life exploring the world whereas the emergency was to protect it. So he began to fight for the generations to come, as in Rio in 1992. I believe this key message delivered to the international scene is the one the public remembers most. When I travel for my conference work, people say to me “I grew up with your grandfather, he made me want to be a biologist, oceanographer, diver…”. The power of an individual to influence a generation should never be under-estimated. Now we have to continue. As the director and producer of documentaries, I personally try not to only show what is wrong. I particularly want to highlight the unification of each and every one of us for a shared future. 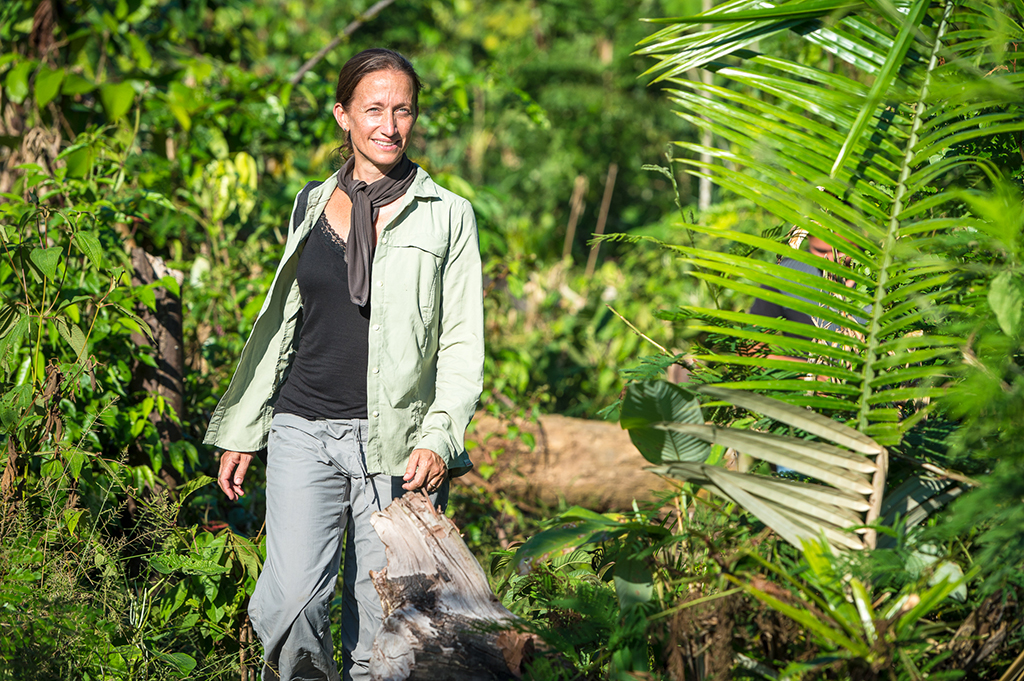 The Équipe Cousteau found sponsors to renovate the Calypso. What are your thoughts on this?
My grandparents said that if one day the Calypso could no longer sail, then let it go. It’s a wooden boat and I think that what we have today is something completely different. The ship we knew in the past has gone. Only nostalgia wants to bring it back. But for the Calypso, we should remember it in our hearts, like a legend, because even if it does take to the water again one day, it won’t be the same Calypso. The period of the Commandant and of my grandfather is over. It’s time to move on. The greatest tribute we could pay the Calypso would be to organize a huge ceremony to thank her for everything it enabled us to discover.

On a more personal note, you have created a production company and you produce films on the work performed by NGOs throughout the world as in the Brazilian Amazon. What message do you have for the public?
The most important message is to show that where there are problems, there are people who are trying to find solutions. Where there is conflict, there are warriors. I want to have a positive outlook and this I get from other individuals.

The gallery was not found!
Categories:
236 Views 0 Likes
Sharetwitterfacebookgplustumblrmail