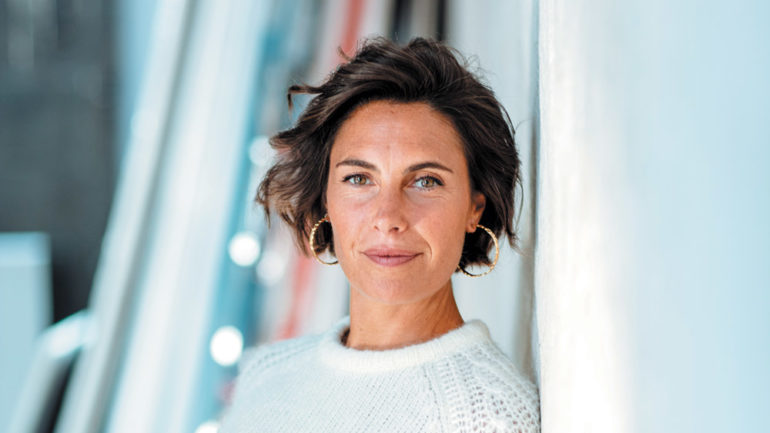 The pretty and punchy Alessandra Sublet was born on October 5, 1976 in Lyon. As a child, she only dreams of dancing and the radio. Having failed the entrance exam to the Paris Opera, she began a course in communication and audiovisual in Lyon.

In 1997, Alessandra made her debut on Radio Nostalgie, but she soon wanted to travel, and MTV reached out to her: she went to the West Indies and then to New York as a reporter.
She returned to France in 2000, and was hired by Radio Nova then Radio FG.

The young woman soon appeared on television screens as a columnist for the show Combien va coûte ? by Jean-Pierre Pernaut. Then hired by M6, she replaced Virginie Efira in the show Classé confidential in 2006, then Véronique Mounier in L’Amour est dans le pré. In the meantime, Alessandra Sublet hosted the first three seasons of La France a un incroyable talent, then La Nouvelle Star in 2007.

Alessandra Sublet joined France Télévisions in 2009 to co-host certain events such as the Téléthon, for Haïti or Les Grandes Voix du Sidaction in April 2011. From September 2009 to June 2013, she hosted the daily program C à vous on France 5 which meets a great ratings success.
In September 2018, she presented C’est Canteloup! on TF1, replacing Nikos Aliagas.

Full of new desires and projects, we find her as an actress for her first film by director Stéphanie Pillonca… 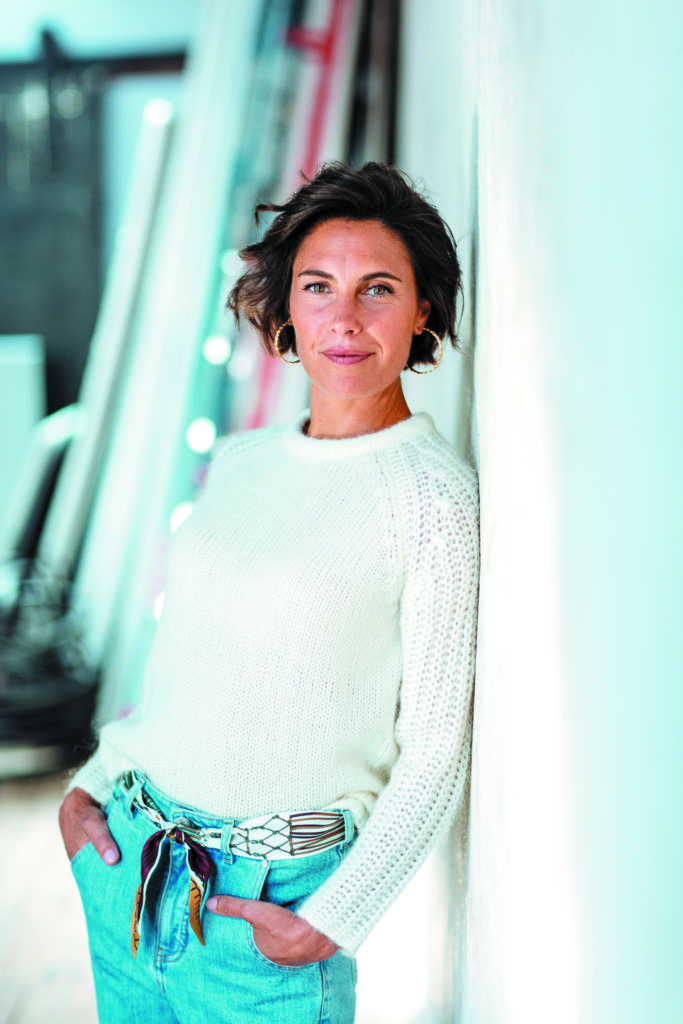