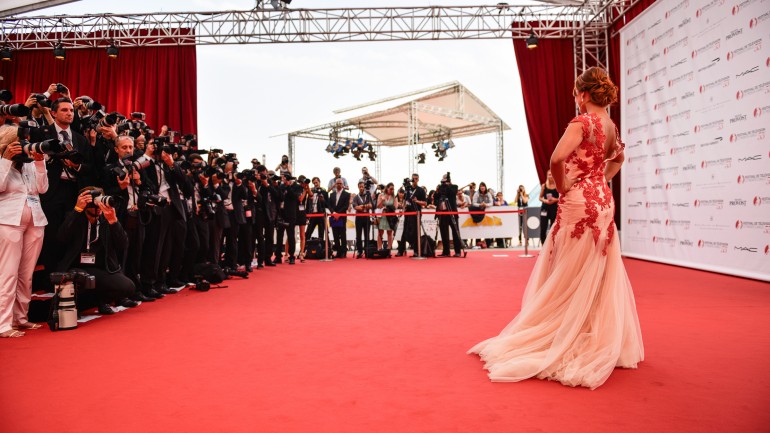 The 56th edition of the Monte-Carlo Television Festival from June 12 to 16 is the ideal opportunity to be part of a glamorous event in simply exceptional circumstances.

With HSH Prince Albert II of Monaco as Honorary President, the Monte-Carlo Television Festival brings together each year all the major names from the world of television; stars, professionals, decision-makers, international producers and directors, major Hollywood studio representatives and the world’s media giants in the Principality of Monaco that for the week becomes the global centre of TV.

The Monte-Carlo Television Festival brings together each year all the major names from the world of television.

The Festival is a fun, innovative and dynamic event that is organized in a chic yet relaxed setting and is open to both the biggest names and stars and the general public. It is the only festival in Europe to attract and welcome so many American stars from the world of television.

While over 200 global TV-stars will walk the Festival’s red carpet, we can offer you a one-of-a-kind opportunity to enter the unique universe of the Festival and rub shoulders with the stars for a full evening as a VIP guest. 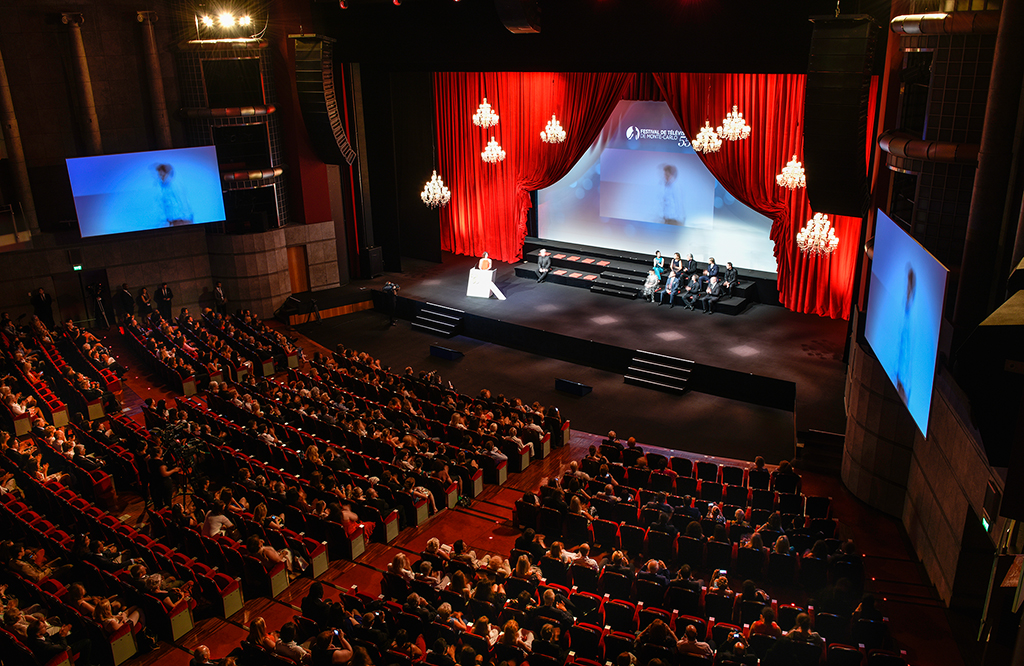 On Sunday 12 June, enjoy the magic of the Opening Ceremony in preferential circumstances. When you get to the red carpet you will be invited to a cocktail evening with the Festival’s stars, then on to attend the Opening Ceremony presided by HSH Prince Albert II of Monaco. From your VIP zone, you can then watch the exclusive preview screening of a TV series or film alongside the actors and producers in person.

Unless that is you would prefer to attend the grand Gala evening, in which case note the date, June 16, 2016. This time you can make the most of the cocktail evening in the company of stars and selected guests then attend the presentation of the Golden Nymph Awards, the TV industry’s highest distinction for the best programs and actors in each category. Once the ceremony is over, the official fleet of cars will take you to the famous and majestic Salle des Etoiles and the prestigious Gala Dinner and private concert reserved exclusively for those lucky enough to have an invitation to the Gala. 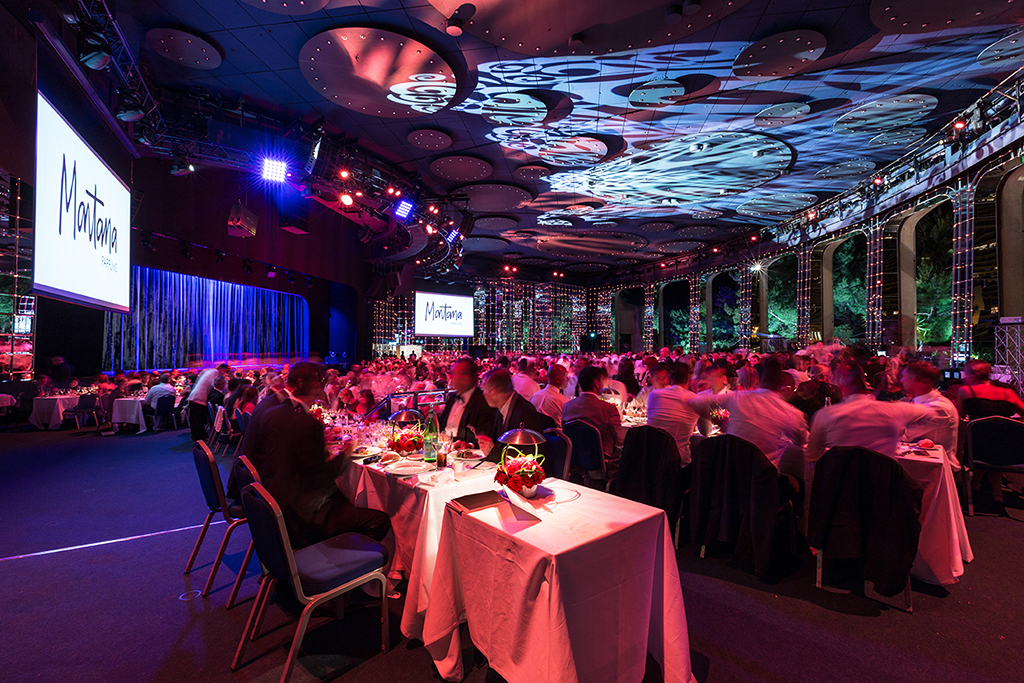 Dream VIP and add your name, your friends’ names, your colleagues, clients or prospects to the list of guests for a dream time at the Monte-Carlo Television Festival.

The gallery was not found!
Categories:
460 Views 0 Likes
Sharetwitterfacebookgplustumblrmail